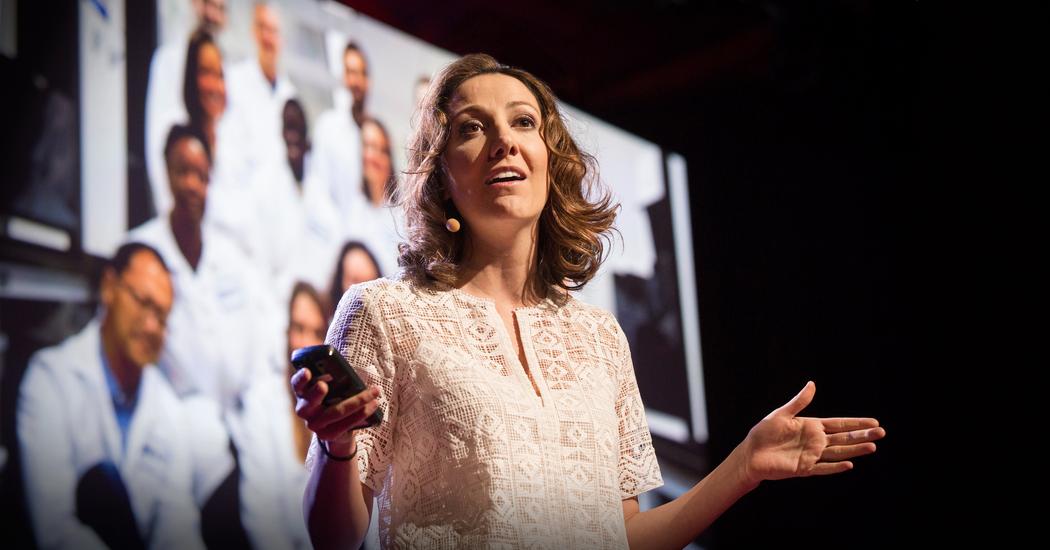 How we'll fight the next deadly virus

When Ebola broke out in March 2014| Pardis Sabeti and her team got to work sequencing the virus's genome| learning how it mutated and spread. Sabeti immediately released her research online| so virus trackers and scientists from around the world could join in the urgent fight. In this talk| she shows how open cooperation was key to halting the virus ... and to attacking the next one to come along. ""We had to work openly| we had to share and we had to work together|"" Sabeti says. ""Let us not let the world be defined by the destruction wrought by one virus| but illuminated by billions of hearts and minds working in unity."