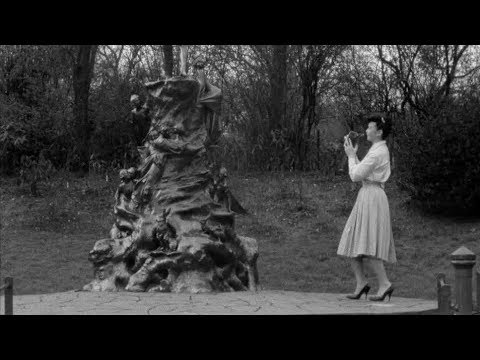 Fa parte degli Orphan Works del British Film Institute
Durata: 7 min.
Take a fun whistle-stop tour of bustling 1950s London with French-Japanese film star Yoko Tani. Armed with just her diary and an 8mm home movie camera| Tani races across the Capital| from Kensington Gardens to Tower Bridge| taking in as much as she can in one day. Filmed at the height of her international stardom| Tani had appeared in Nicholas Ray’s The Savage Innocents and opposite Dirk Bogarde in The Wind Cannot Read. This delightful short documentary was filmed in the weeks before she would star in London-based crime drama Piccadilly Third Stop. This video is part of the Orphan Works collection. When the rights-holder for a film cannot be found| that film is classified as an Orphan Work. Find out more about Orphan Works: http://ec.europa.eu/internal_market/copyright/orphan_works/index_en.htm. This is in line with the EU Orphan Works Directive of 2012. The results of our search for the rights holder of this film can be found in the EU Orphan Works Database: https://euipo.europa.eu/ohimportal/en/web/observatory/orphan-works-database Subscribe: http://bit.ly/subscribetotheBFI.