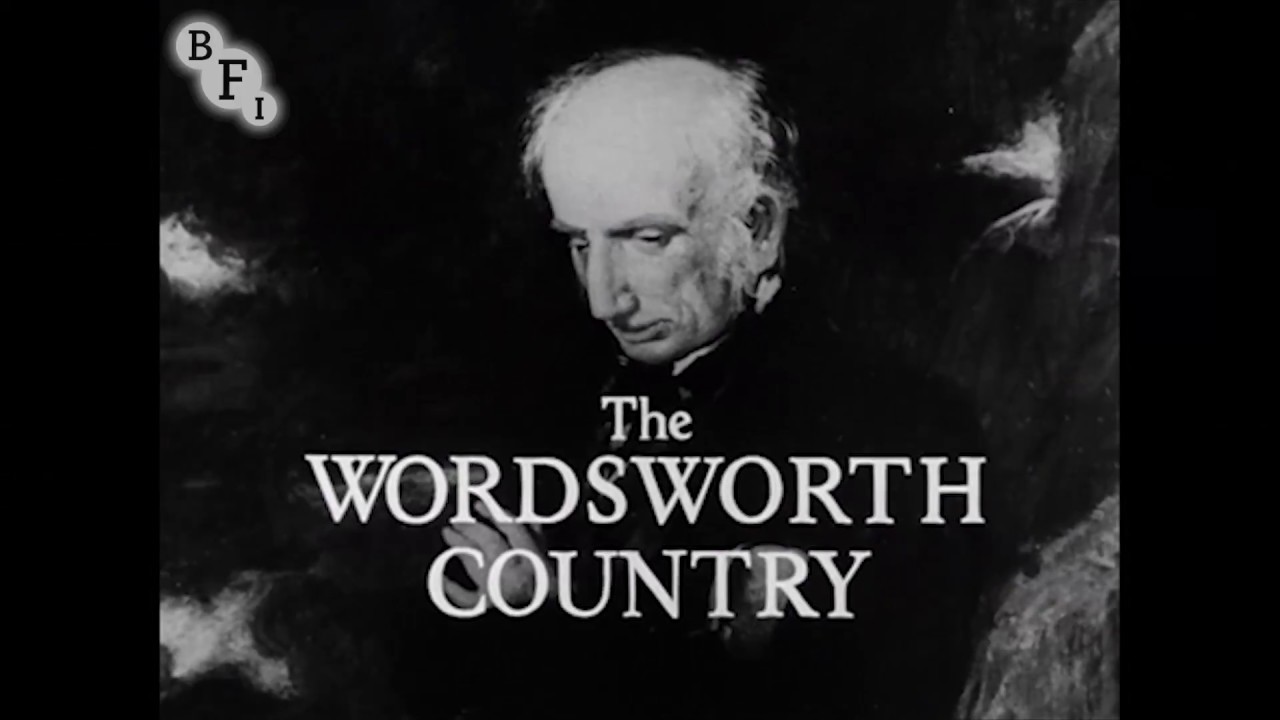 Fa parte degli Orphan Works del British Film Institute
Durata: 17 min.
This educational film takes a close look at the Lake District and its place in the life and work of one of England’s greatest poets. The production company Gaumont-British Instructional was the leading producer of classroom films over some two decades| before the rise of schools television. This video is part of the Orphan Works collection. When the rights-holder for a film cannot be found| that film is classified as an Orphan Work. Find out more about Orphan Works: http://ec.europa.eu/internal_market/c.... This is in line with the EU Orphan Works Directive of 2012. The results of our search for the rights holder of this film can be found in the EU Orphan Works Database: https://euipo.europa.eu/ohimportal/en... Subscribe: http://bit.ly/subscribetotheBFI.