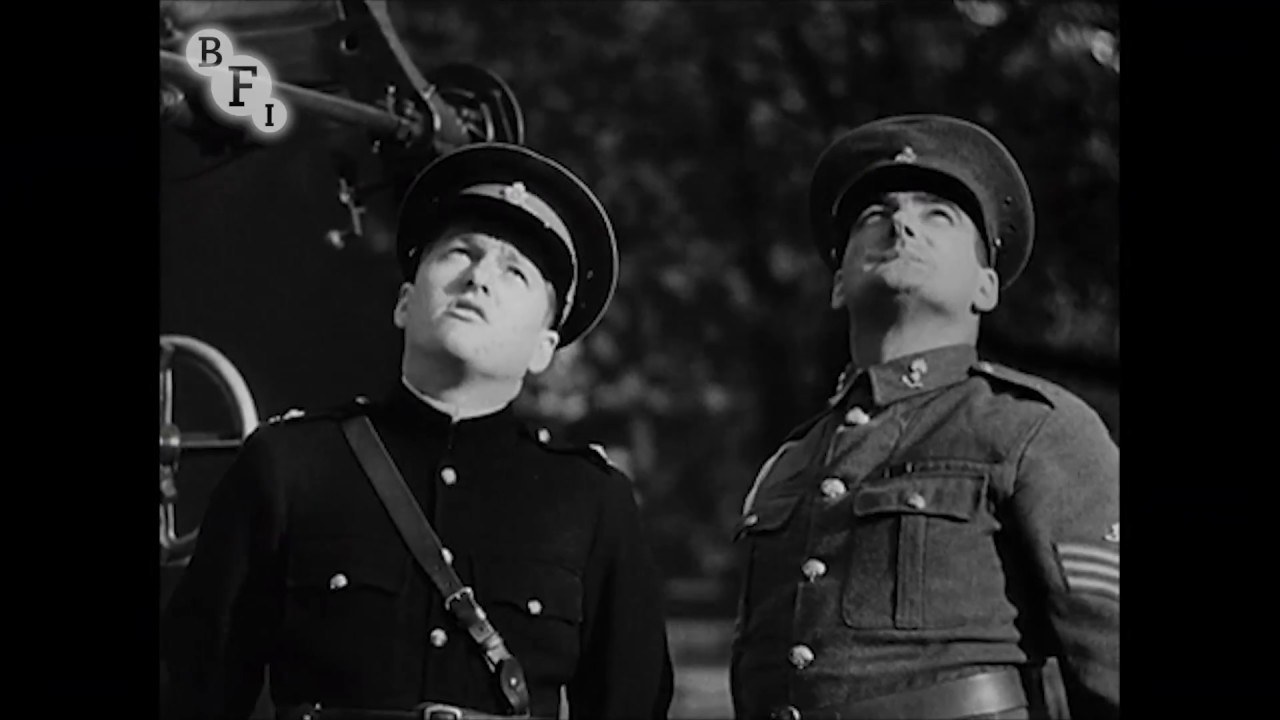 Fa parte degli Orphan Works del British Film Institute
Durata: 38 min.
London under attack! This dramatisation to promote the Territorial Army was produced by the Army Council and Air Council. It includes a fake bombing with gas and explosives| and also shows-off British air defences. This video is part of the Orphan Works collection. When the rights-holder for a film cannot be found| that film is classified as an Orphan Work. Find out more about Orphan Works: http://ec.europa.eu/internal_market/copyright/orphan_works/index_en.htm. This is in line with the EU Orphan Works Directive of 2012. The results of our search for the rights holder of this film can be found in the EU Orphan Works Database: https://euipo.europa.eu/ohimportal/en/web/observatory/orphan-works-database Subscribe: http://bit.ly/subscribetotheBFI.