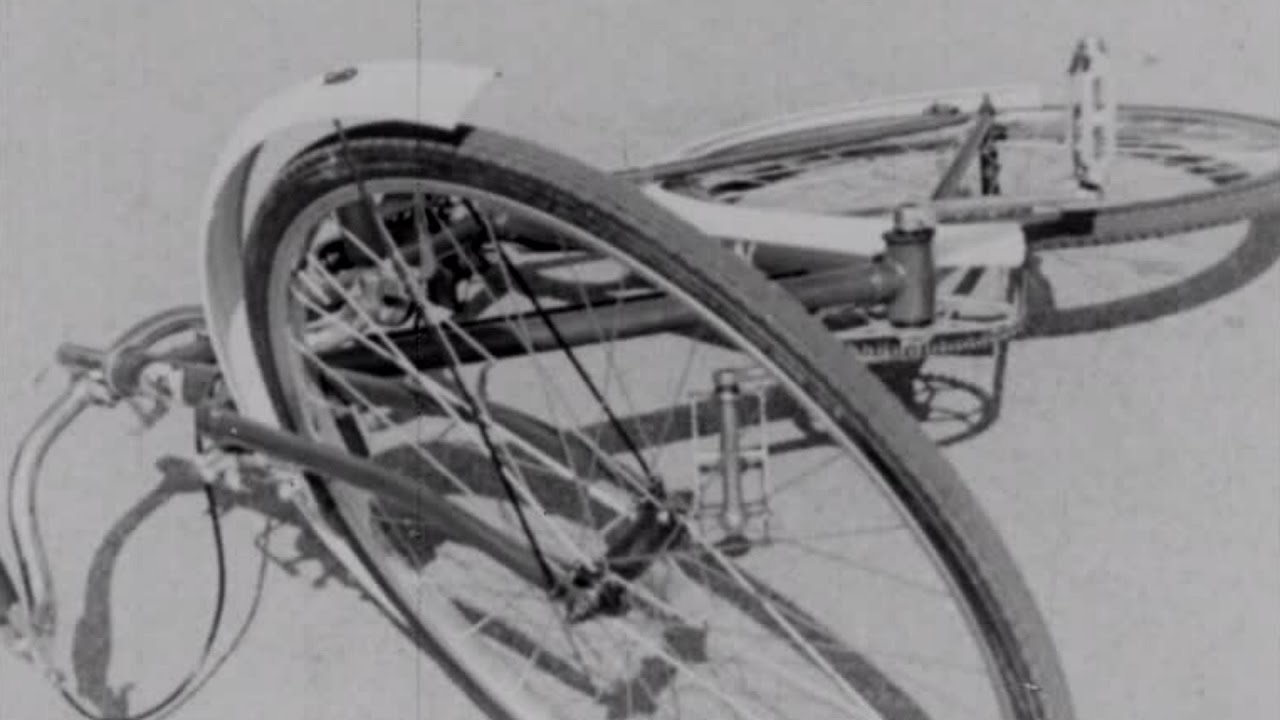 The Ballad of the Battered Bicycle (1947) BFI National Archive

Fa parte degli Orphan Works del British Film Institute
Durata: 9 min.
Ealing comedy star Stanley Holloway narrates the salutary story of a man who finds himself in court| charged with murdering his unfortunate bike in this witty film made to promote road safety among young cyclists. This video is part of the Orphan Works collection. When the rights-holder for a film cannot be found| that film is classified as an Orphan Work. Find out more about Orphan Works: http://ec.europa.eu/internal_market/copyright/orphan_works/index_en.htm This is in line with the EU Orphan Works Directive of 2012. The results of our search for the rights holder of this film can be found in the EU Orphan Works Database: https://euipo.europa.eu/ohimportal/en/web/observatory/orphan-works-database Subscribe: http://bit.ly/subscribetotheBFI.