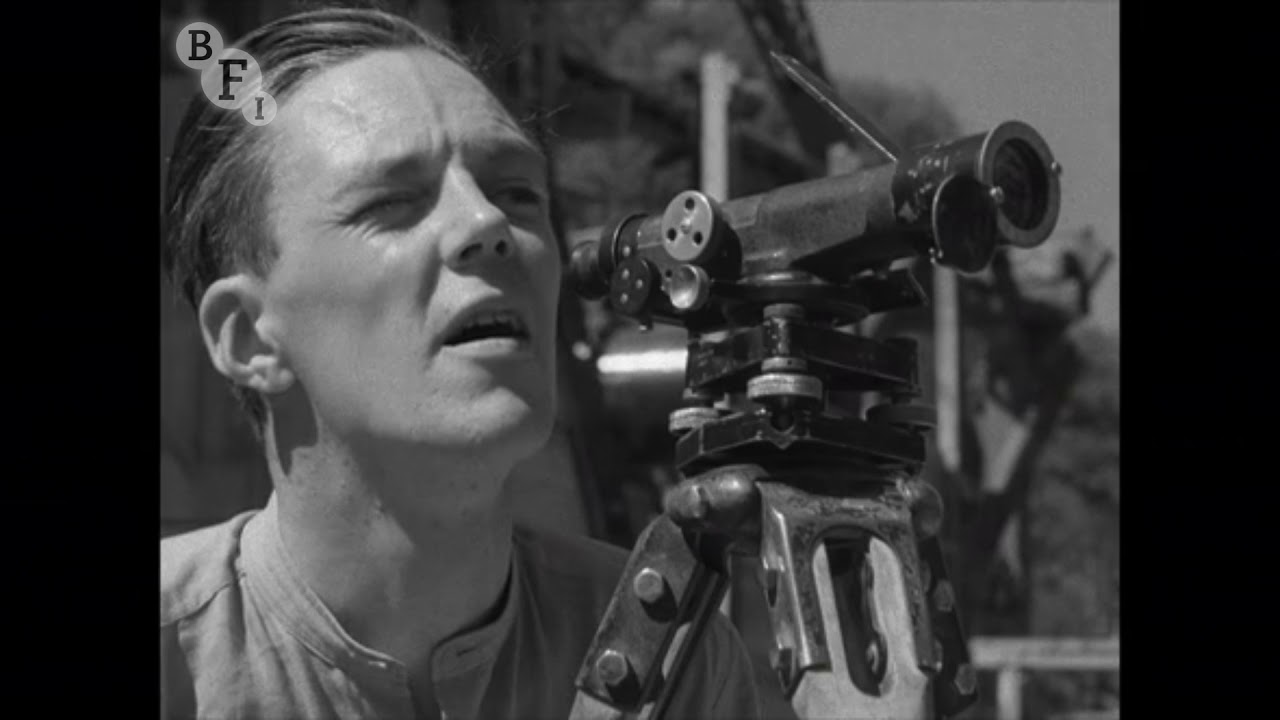 Fa parte degli Orphan Works del British Film Institute
Durata: 18 min.
It's 1948 and a new power is transforming the Grampians. This pacey and informative film| centred on the Tummel hydro-electric power scheme| is romantic in its way| extolling intrepid engineering and rather quickly glossing over the down sides of progress. Its highlights are exciting sequences where a purely visual drama of industry plays out as man and machinery meet and overpower the elements. Commentator Stewart MacPherson was Canadian| but was based in Britain since 1936 and a familiar voice to BBC radio listeners. This is one of some 50 issues of Rayant Pictures' 'Spotlight...' series| each briskly covering a different topic - from fairgrounds to the football pools. Distributed into cinemas in the same package as feature films from 20th Century Fox| they were basically a cross between the inoffensive travelogues and 'interest' films that padded the cinema programmes of the day| and more inquisitive| topical and punchy current affairs series like The March of Time and This Modern Age. This video is part of the Orphan Works collection. When the rights-holder for a film cannot be found| that film is classified as an Orphan Work. Find out more about Orphan Works: http://ec.europa.eu/internal_market/copyright/orphan_works/index_en.htm. This is in line with the EU Orphan Works Directive of 2012. The results of our search for the rights holder of this film can be found in the EU Orphan Works Database: https://euipo.europa.eu/ohimportal/en/web/observatory/orphan-works-database Subscribe: http://bit.ly/subscribetotheBFI.