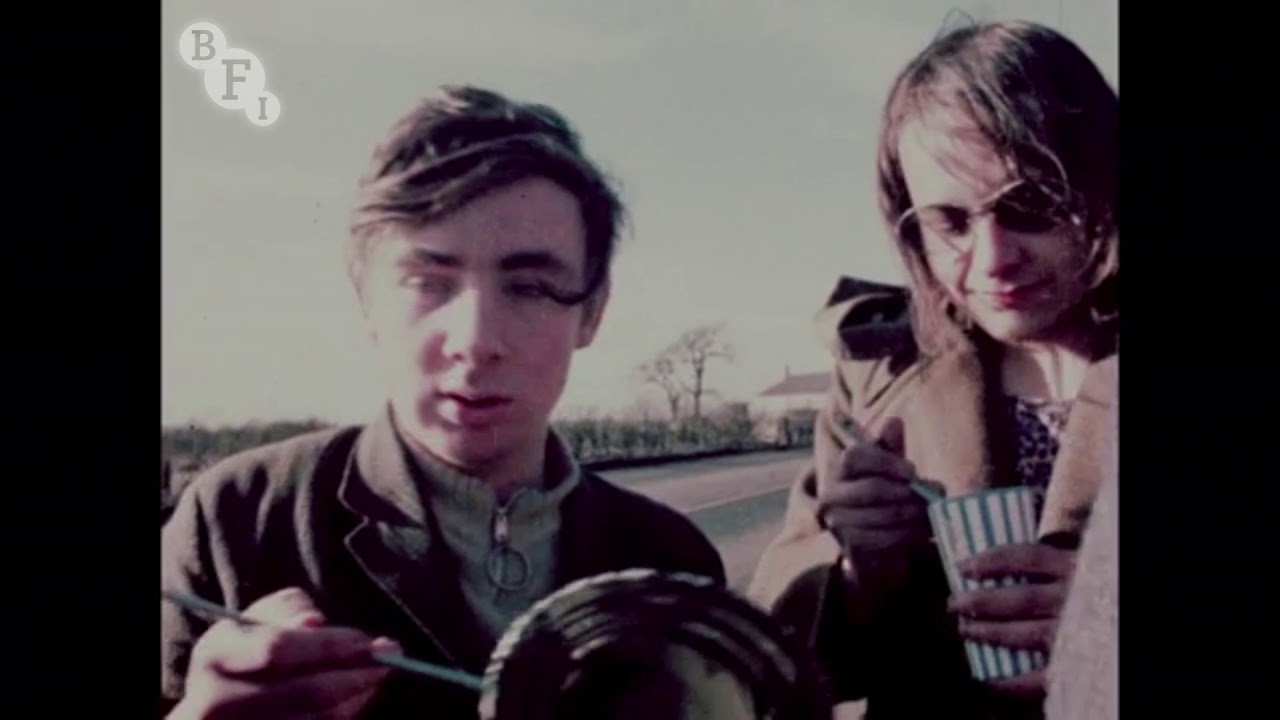 Fa parte degli Orphan Works del British Film Institute
Durata: 42 min.
Young Socialists from Glasgow| Liverpool and Swansea march to London and discuss their economic struggles en route. Supporting them are Ken Loach| Corin Redgrave| Arnold Wesker and other leading cultural figures of the left of British politics. The march is intercut with scenes dramatising parallel injustices in the English Civil War era and earlier - featuring Sylvestra Le Touzel in queenly mode as Elizabeth I. The film's unconventional structure also features frequent extracts of the rousing pop concert| with the band Slade| which culminated the epic march. This video is part of the Orphan Works collection. When the rights-holder for a film cannot be found| that film is classified as an Orphan Work. Find out more about Orphan Works: http://ec.europa.eu/internal_market/c.... This is in line with the EU Orphan Works Directive of 2012. The results of our search for the rights holder of this film can be found in the EU Orphan Works Database: https://euipo.europa.eu/ohimportal/en... Subscribe: http://bit.ly/subscribetotheBFI.