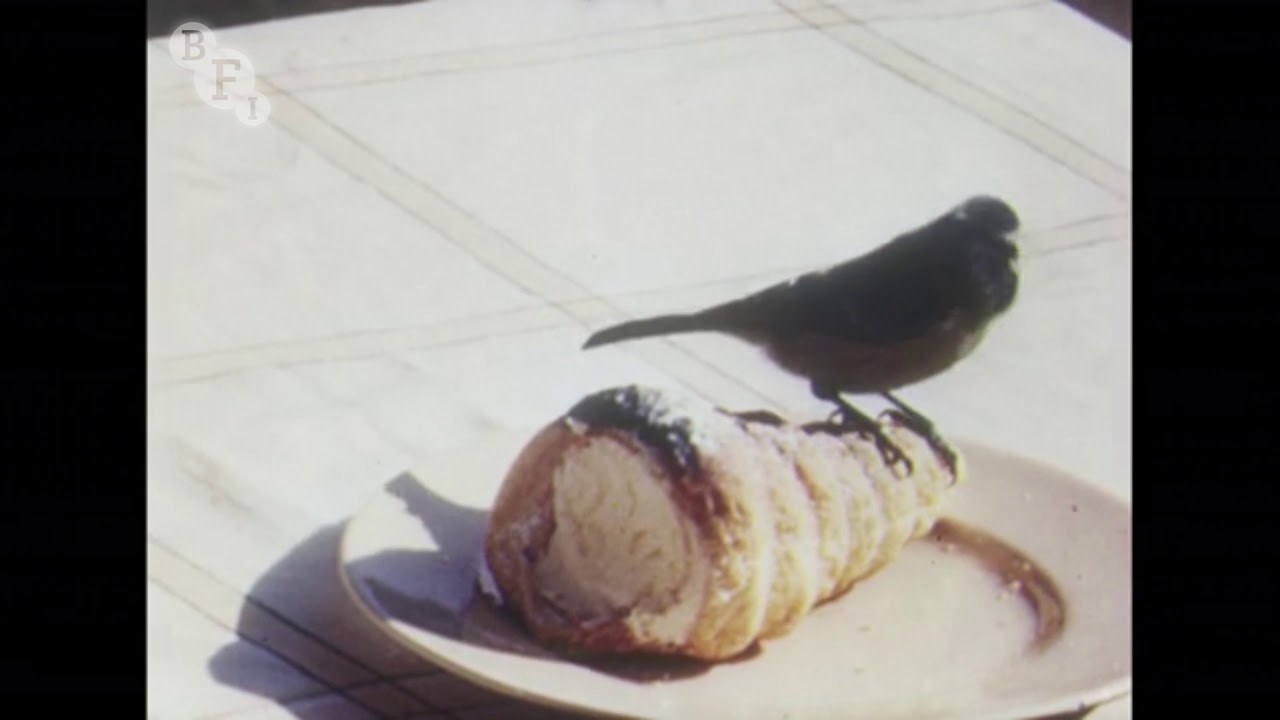 Fa parte degli Orphan Works del British Film Institute
Durata: 20 min.
Take a closer look and the perfectly natural becomes remarkably alien. Hungarian artist Peter Foldes and his British wife Joan are better known for the two animated films they made in the 1950s - particularly the apocalyptic A Short Vision (1956)| which terrified America after being screened on The Ed Sullivan Show. This film is much gentler fare| yet with an underlying darkness and abstraction that belies the jaunty commentary. This video is part of the Orphan Works collection. When the rights-holder for a film cannot be found| that film is classified as an Orphan Work. Find out more about Orphan Works: http://ec.europa.eu/internal_market/copyright/orphan_works/index_en.htm. This is in line with the EU Orphan Works Directive of 2012. The results of our search for the rights holder of this film can be found in the EU Orphan Works Database: https://euipo.europa.eu/ohimportal/en/web/observatory/orphan-works-database Subscribe: http://bit.ly/subscribetotheBFI.