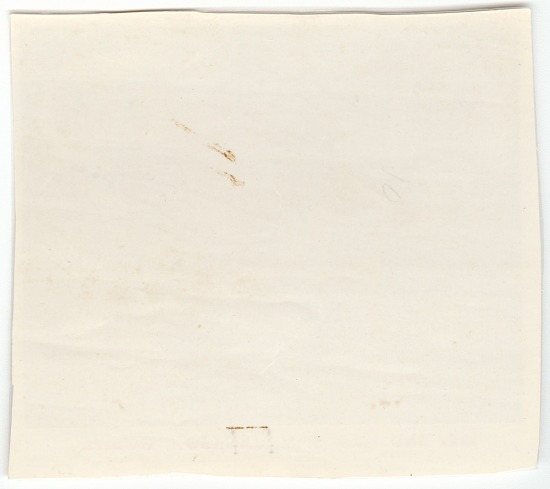 A photomechanical print advertisement for Mr. and Mrs. S.M. Jackson’s funeral home business. The advertisement is a photograph of Jack's Memory Chapel, the funeral home owned and operated by the Jackson family. Inside a circle at the upper left corner is a photograph of Samuel M. Jackson, and inside a circle at the upper right corner is a photograph of Eunice Jackson. A hearse is parked in front of the building. Behind Jack's Memory Chapel, down a driveway, a carport is visible with three (3) more parked vehicles. At the bottom, printed in red letters, is the text: [MR. AND MRS. S.M. JACKSON, Owners]. There is a handwritten date of [1959] on the photograph in the lower left quadrant. The photograph is laminated. The advertisement is laminated.
Medium: ink on paper and plastic laminateDimensions: H x W: 4 1/2 × 5 1/4 in. (11.4 × 13.3 cm)Object number: 2014.75.35Credit Line: Collection of the Smithsonian National Museum of African American History and Culture, Gift of Princetta R. NewmanSubject of: S.M. Jackson, American, 1894 - 1975 ; Eunice Jackson, American, 1903 - 2004 ; Jack's Memory Chapel, American, founded 1948Place depicted: Tulsa, Tulsa County, Oklahoma, United States, North and Central America
Data Source: National Museum of African American History and Culture