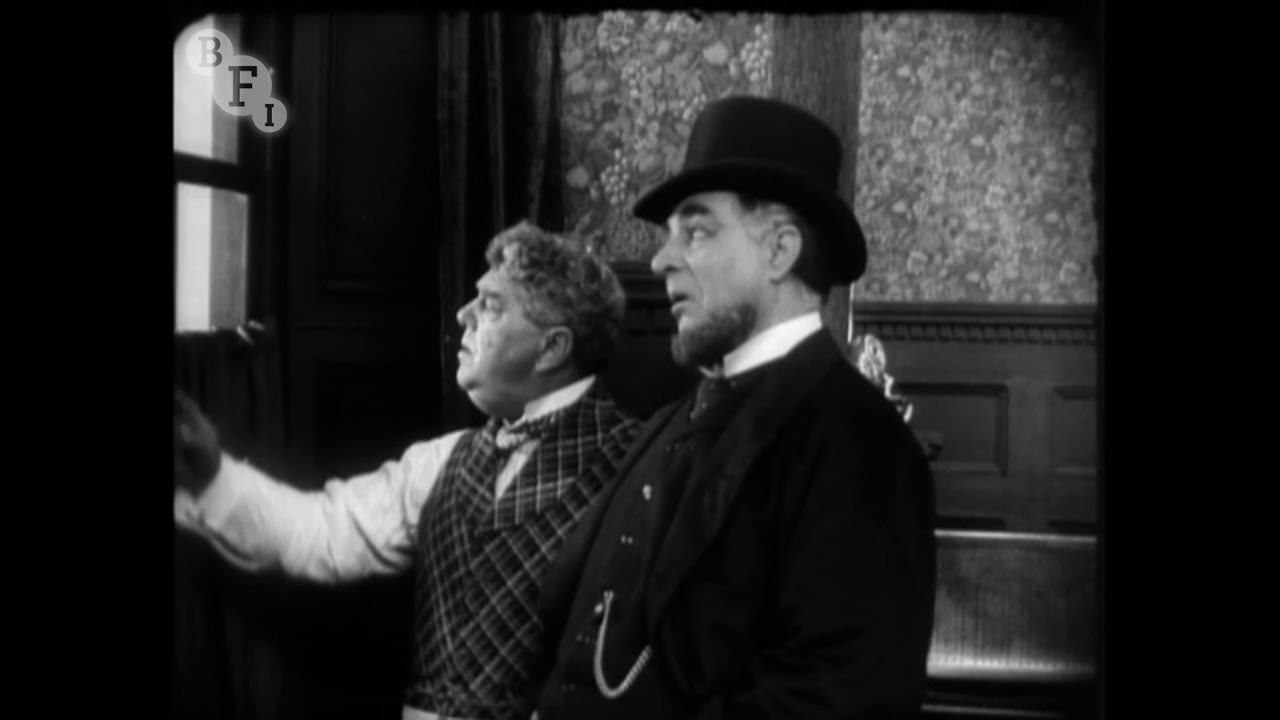 Fa parte degli Orphan Works del British Film Institute
Durata: 80 min.
The first of three film versions of the famous Salford-set play by Harold Brighouse. It humorously depicts the travails - caused by his three daughters and a gauche| but talented| employee - of the dipsomaniac cobbler| Henry Hobson. A faithful if largely studio bound adaptation is enlivened by a gallery of engaging performances| especially Arthur Pitt as the inebriated and indolent Hobson. This video is part of the Orphan Works collection. When the rights-holder for a film cannot be found| that film is classified as an Orphan Work. Find out more about Orphan Works: http://ec.europa.eu/internal_market/c.... This is in line with the EU Orphan Works Directive of 2012. The results of our search for the rights holder of this film can be found in the EU Orphan Works Database: https://euipo.europa.eu/ohimportal/en... Subscribe: http://bit.ly/subscribetotheBFI.