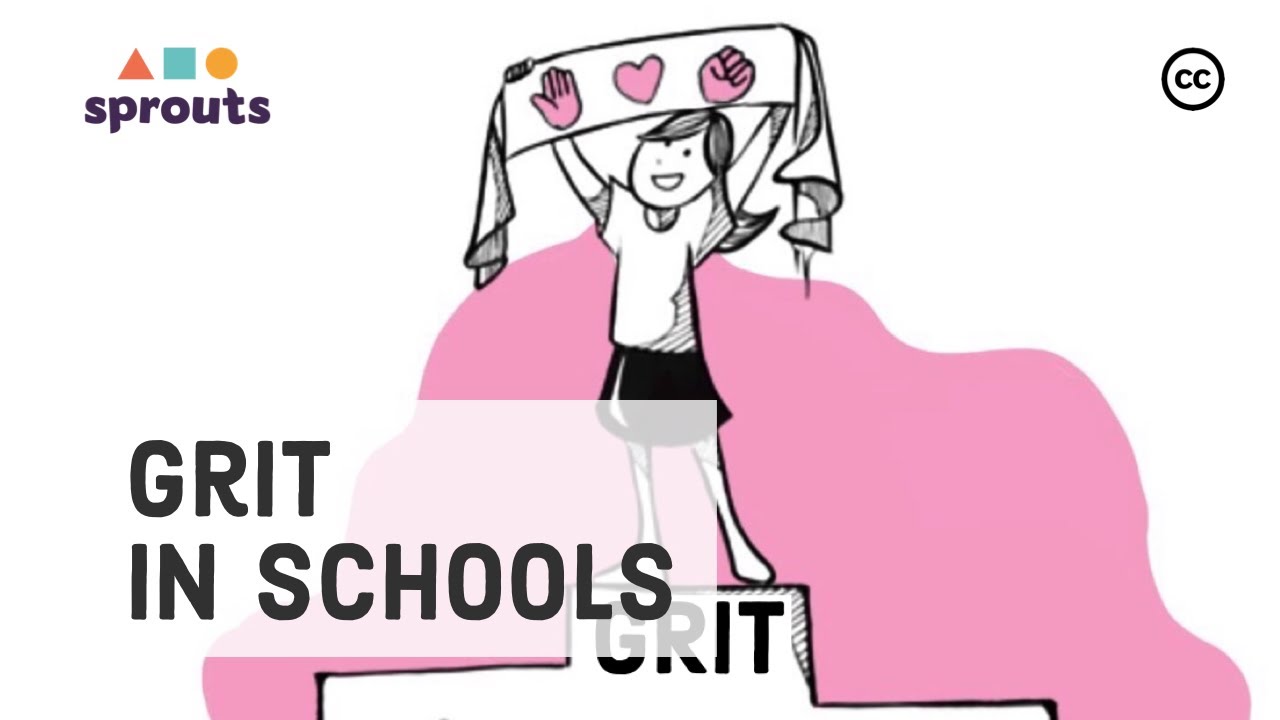 GRIT: Traits that Matter for School, Work and Life

Join us at http:// Sources: http://www.webcitation.org/62C0yfhcJ www.ncbi.nlm.nih.gov/pubmed/2658056 www.ncbi.nlm.nih.gov/pubmed/3367285 http://psyserv06.psy.sbg.ac.at:5916/fetch/PDF/10978569.pdf en.wikipedia.org/wiki/Stanford_marshmallow_experiment Script: Grit is a combination of character traits, such as self-control, passion and perseverance. Many modern psychologists, educators and parents now believe it's more important for success in life than good grades at school or an outstanding intelligence. At a Stanford experiment in the late 1960s psychologist Walter Mischel put kids in front of one tasty marshmallow. The 4 year old children were then promised another one if they had enough willpower not eat the one in front of them. Then they were left alone for 15 minutes. Some kids hid below the table. Those who were able to delay their gratification, got a second treat and many years later became more accomplished adults. They were more healthy, had higher test scores at school and were socially more competent. Professor Mischel and the marshmallow test became famous. Angela Duckwort, a popular psychologists, later invented the so-called Grit-Scale, a questionnaire to predict success. One question: Do I finish what I began? She then interviewed gifted business woman, accomplished scientists and other successful people. She found out that self-control, passion, and perseverance were better indicators for success than a high IQ score or fine genes. Let's examine the reasons behind this. Passion leads us to pursue careers that we love. Once we love something, we work hard to succeed and as a result can reach excellence Self-control allows us to wait even if something looks very attractive. This is important because one day, a better option might present itself. And perseverance means we keep fighting despite obstacles. It’s essential to complete projects that then grow our self-confidence through social recognition. The most gifted minds can't even start, if they lack passion and inspiration. One way to develop grit is to realize that we can eliminate our weaknesses with practice. We can learn a new thing by practicing long enough to see actual progress. But we can also study the lives of our role models. Then we understand that football stars train every day and receive constant feedback from professional coaches to develop specific skills. Once we internalize that we can improve our skills, we might realize that we can also practice willpower. For example, to change to a vegetarian diet is hard. But if you start small and try to cut out beef every Sunday, you might soon realize that you can also skip chicken during the week. And when that happens, you experience that you can grow will-power like any other muscle in your body. Then anything is possible, even to become a vegetarian When we experience that our brain is like any other muscle that grows with training, then willpower and self-control are just a matter of practice. And once we practice something long enough, it can become a habit or even our passion. Some 2,000 years ago Aristotle supposedly wrote: "We are what we repeatedly do. Excellence then, is not an act, but a habit." Maybe he was right. What do you think about Grit?
Durata circa 3 minuti