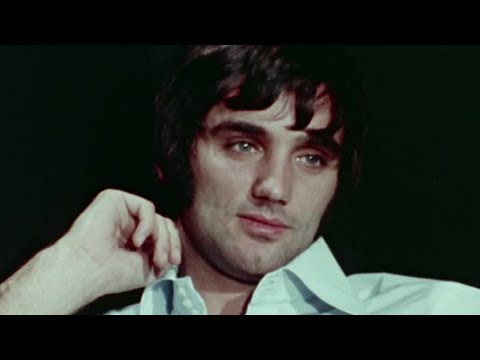 Fa parte degli Orphan Works del British Film Institute
Durata: 25 min.
This gem of a film captures George Best at a pivotal point in his career. Best| his parents and Sir Matt Busby talk about the man who many reckon could have been the greatest footballer ever. In 1969 George Best is still only 22 but already a footballing superstar; playing for Manchester United he's won the league twice and been part of the first English team to win the European Cup. Football comes easily to him and with dedication he could be the best| but the 'pop star' lifestyle is competing for his attention. Although at most only the back of his head can be seen| the interviews are by Michael Parkinson| a couple of years before his move to BBC and the start of his eponymous| and iconic| series of interviews. This video is part of the Orphan Works collection. When the rights-holder for a film cannot be found| that film is classified as an Orphan Work. Find out more about Orphan Works: http://ec.europa.eu/internal_market/c.... This is in line with the EU Orphan Works Directive of 2012. The results of our search for the rights holder of this film can be found in the EU Orphan Works Database: https://euipo.europa.eu/ohimportal/en... Subscribe: http://bit.ly/subscribetotheBFI.