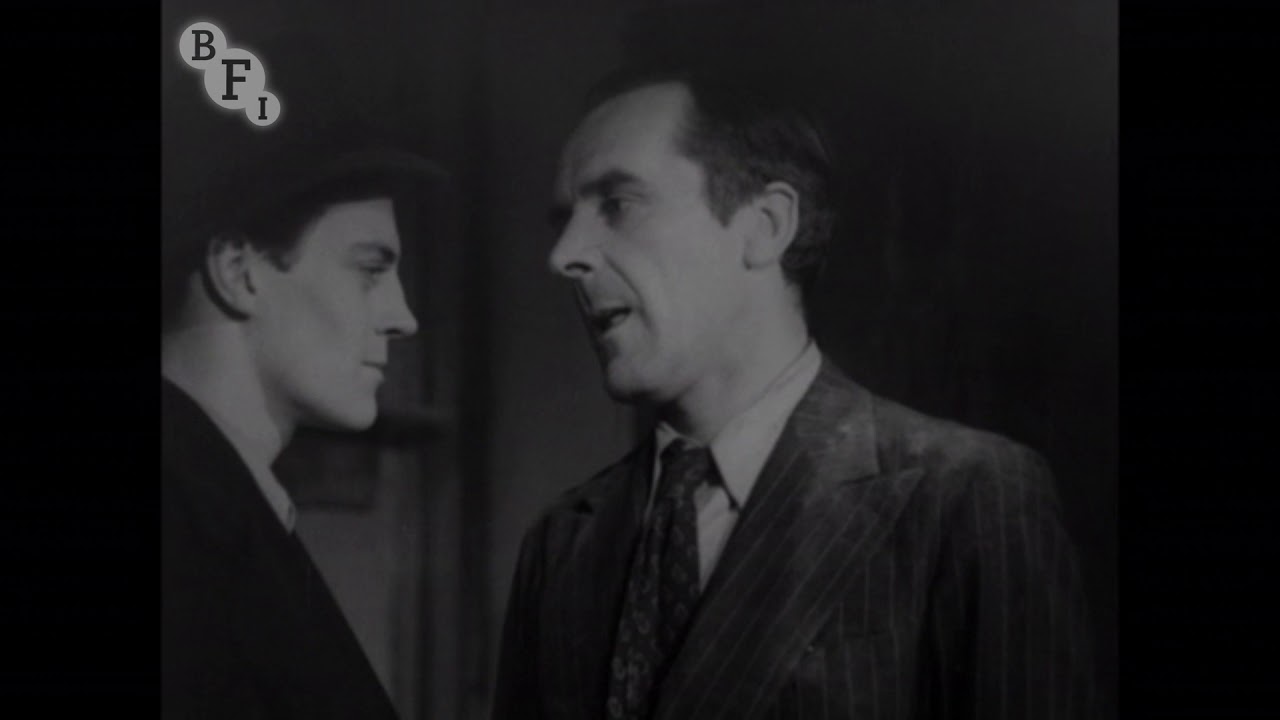 Fa parte degli Orphan Works del British Film Institute
Durata: 38 min.
A murderer escapes from Broadmoor only to be tempted back to the scene of his crime. Attempting to steal from the rich gentleman who testified against him| he is disturbed by a maid - but hasn't he seen her before? A cast of familiar British faces star in this short B-Movie| the first part of an intended series of 'psychic mysteries'. Look out for Dad's Army's John Le Mesurier| playing against his usual suave type| as a hard-nosed criminal. This video is part of the Orphan Works collection. When the rights-holder for a film cannot be found| that film is classified as an Orphan Work. Find out more about Orphan Works: http://ec.europa.eu/internal_market/c.... This is in line with the EU Orphan Works Directive of 2012. The results of our search for the rights holder of this film can be found in the EU Orphan Works Database: https://euipo.europa.eu/ohimportal/en... Subscribe: http://bit.ly/subscribetotheBFI.