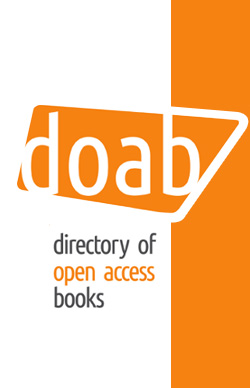 This book draws attention to a part of Erik Werenskiold's (1855-1938) art production from the beginning of the 20th century, his prints made between 1908 and 1938. In our time these prints are not particularly well known despite of a relatively large number. The printed works are overshadowed by his more well known book illustrations and his paintings in a naturalistic manner from the last part of the 19th century. The naturalistic manner maintains in his prints but in these works the compositions are less complex compared to the previous. Several graphic works have features in commen with some of Paul Cézanne's paintings, an artist who greately inspired Werenskiold. As a whole Werenskiold's prints rimind us of some of the cultural aspects in the Norwegian society in the early 1900s. This book places Werenskiold's prints in a national and European context. The oeuvre catalog contains 247 works, 85 intaglios and 162 lithographies. Erik Werenskiold's prints have not previously been presented in their entirety.​