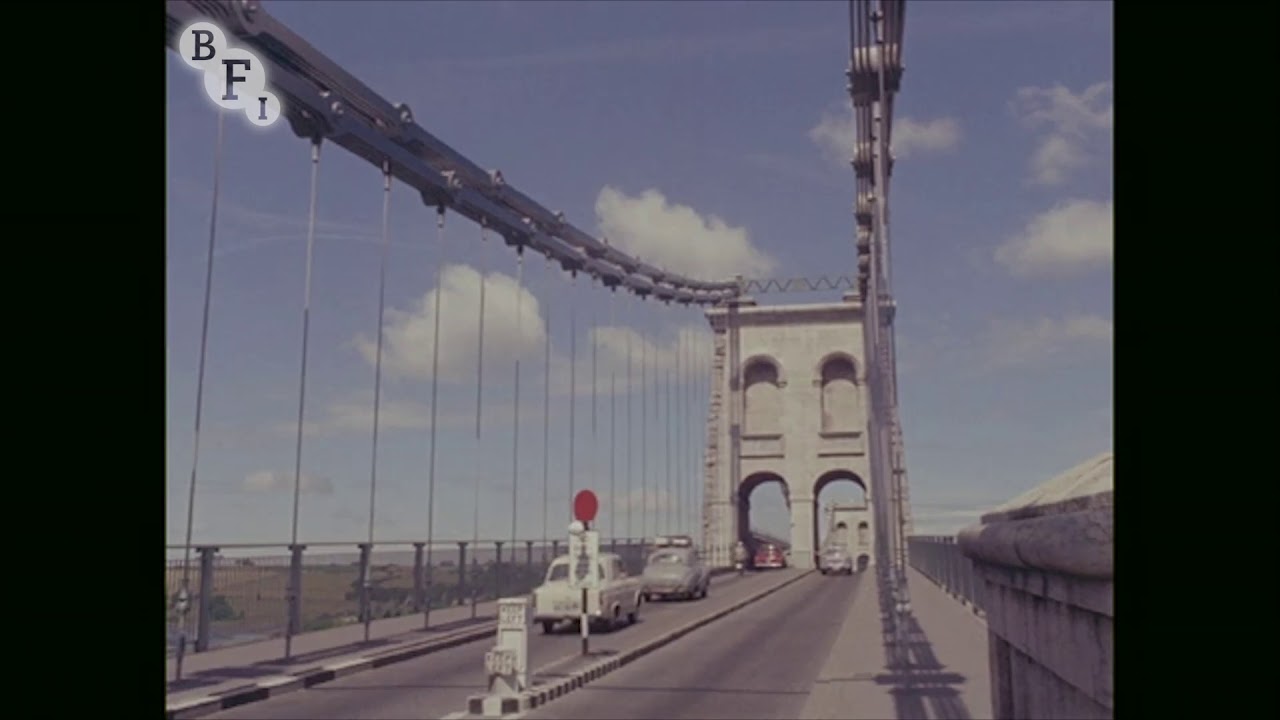 Fa parte degli Orphan Works del British Film Institute
Durata: 4 min.
This short travelogue isn't quite what it's cracked up to be. A dramatic opening and some beautiful Welsh panoramas aren't there just to entice you to visit Wales - cinema audiences were also persuaded to consider the benefits of Lanry bleach. Don't be fooled in to thinking that's alcohol at the end - it's bleach alright| produced in Bolton and so potent that it was used to clean pavements. This is an entertaining if somewhat confused piece of advertising that perhaps worked best in the cinemas of its day. This video is part of the Orphan Works collection. When the rights-holder for a film cannot be found| that film is classified as an Orphan Work. Find out more about Orphan Works: http://ec.europa.eu/internal_market/c.... This is in line with the EU Orphan Works Directive of 2012. The results of our search for the rights holder of this film can be found in the EU Orphan Works Database: https://euipo.europa.eu/ohimportal/en... Subscribe: http://bit.ly/subscribetotheBFI.